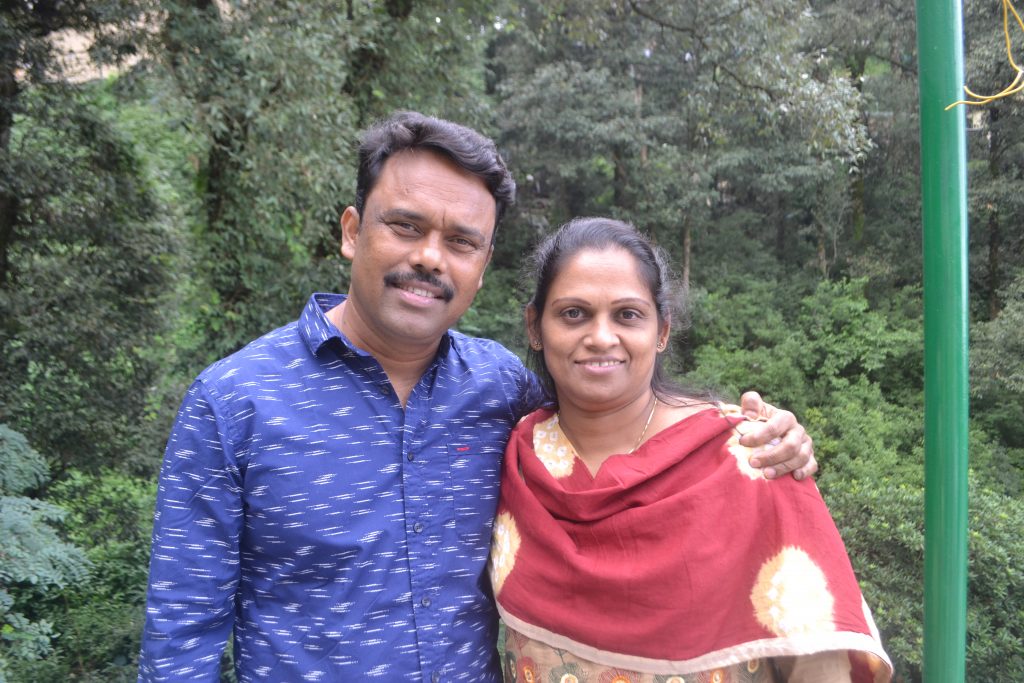 Pastor Neethiraj was born into an orthodox Hindu family in southern India. As a young boy he had a burning desire to “see” God and he tried everything he could think of from prayer to rituals in order to draw closer to God. He became frustrated with these efforts and eventually contemplated suicide until God intervened. Pastor heard the “Good News” of the Gospel and accepted Jesus Christ as his personal Saviour; thus, beginning a deep relationship of fellowship with the living God. 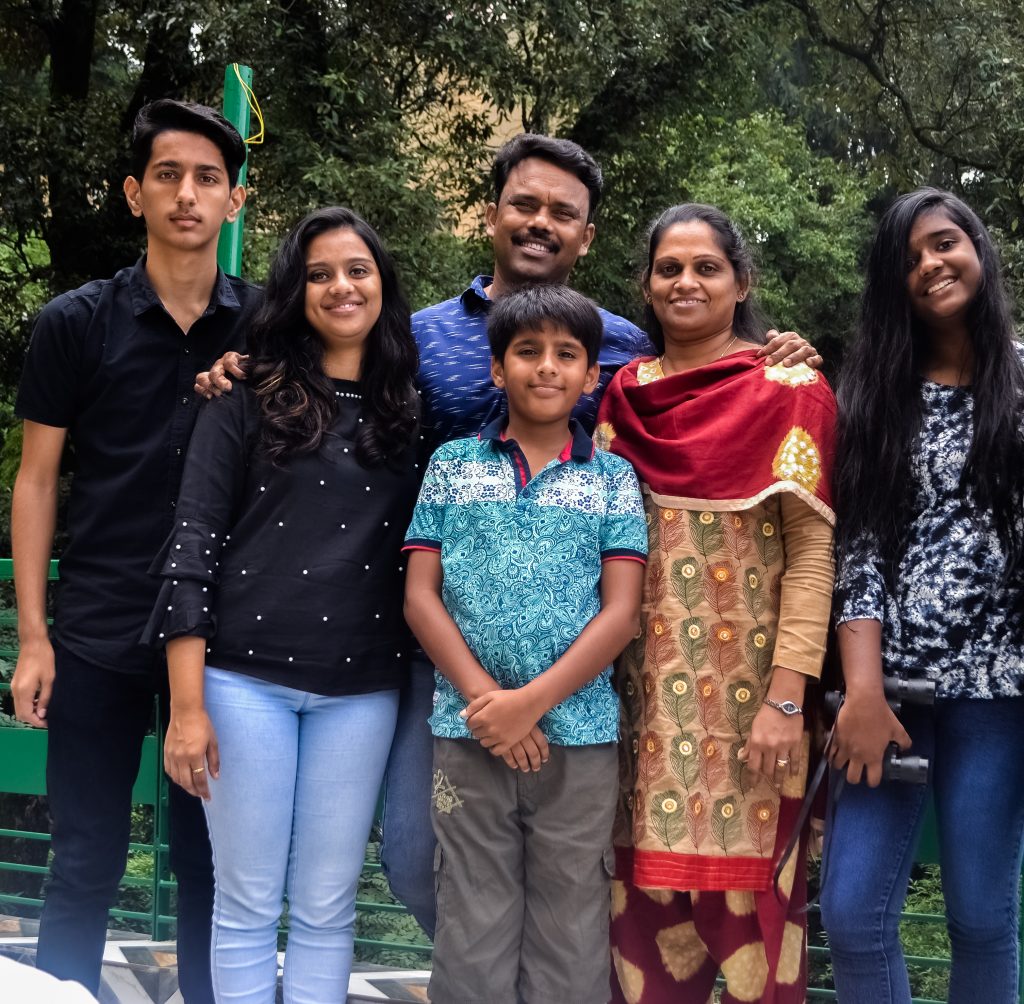 In 1994 he completed Shiloh Bible School in Chennai and became an ordained pastor in Chennai, India. The following year God blessed him with a wife (Laila) who is a Muslim convert and later with four children and many adopted children. He has preached extensively from North to South India and speaks seven different languages. He and his family lived in Srinagar Kashmir from 1998-2016. Currently they reside in Jammu and Srinagar.

Support Agape Kashmir by supporting a child, supporting a widow, providing medical assistance, helping the poor or donating to the general fund. Only For Foreign Donations 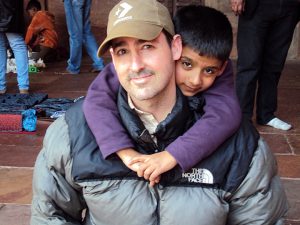 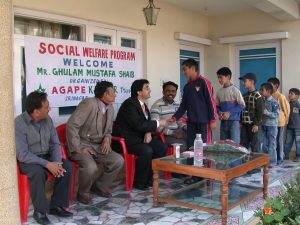 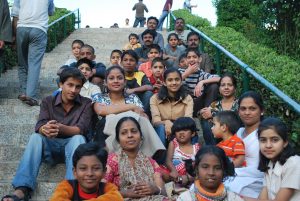 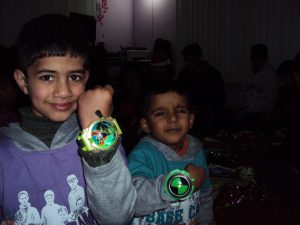 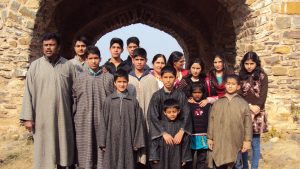 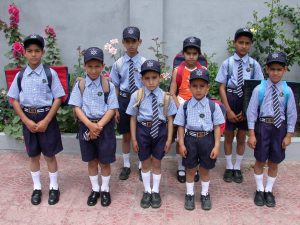 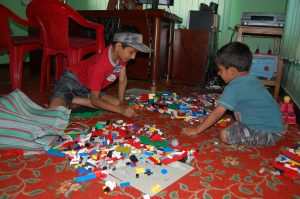